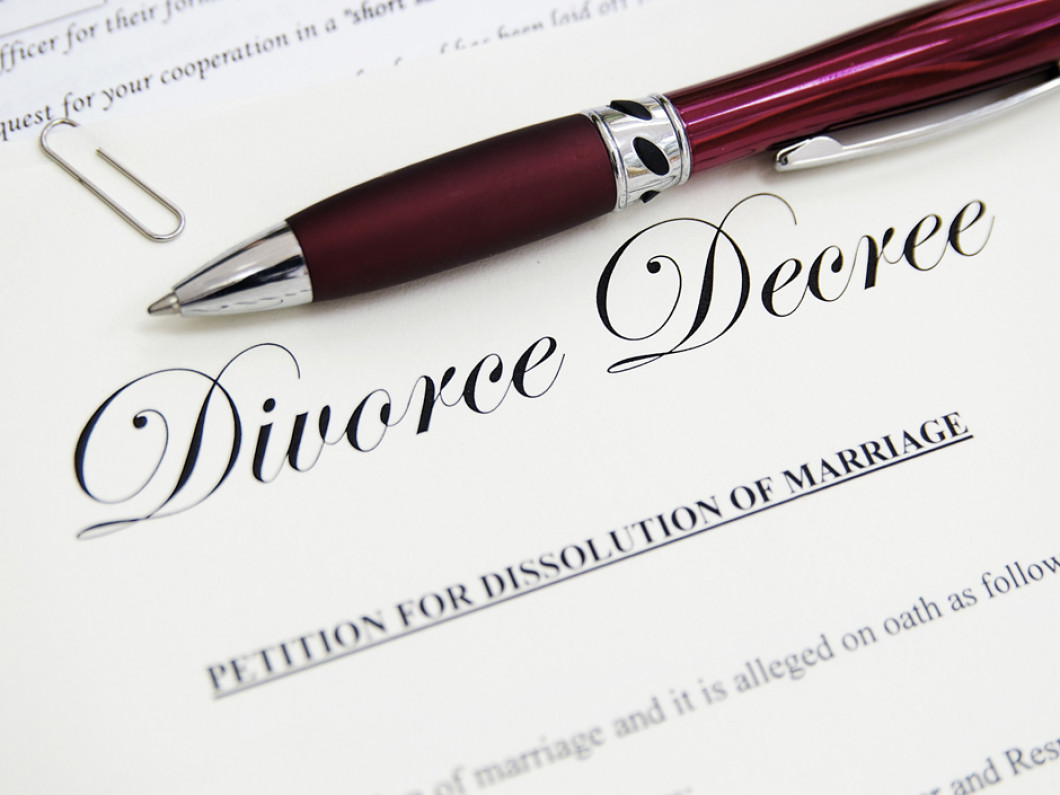 Divorce is a creature of state law. Each state has its own body of law-both statutory and decisional-governing the dissolution of marriage. Since Mr. Laucello practices divorce law in the State of New York, the following discussion will focus on the divorce law of New York State.

In every divorce case, the following issues must be dealt with by the Court:

The Court must determine whether it has jurisdiction over the subject matter and the parties. Have one or both of the parties resided in the state for a long enough period of time for the Court to obtain jurisdiction? In New York a statute provides specific jurisdictional bases.

New York became a "no-fault" divorce state with the enactment of a statute which provides that the plaintiff need only plead that the marriage has irretrievably broken down for a period of more than six months.

Although the existing grounds for divorce were retained (cruel and inhuman treatment, abandonment, adultery, living apart for more than one year following execution of a Separation Agreement, constructive abandonment), the choice of the irretrievable breakdown ground will avoid the time, expense, and potential nastiness sometimes involved with proving the fault grounds.

The award of child support in New York is governed by a statute, the Child Support Standards Act (CSSA). The CSSA sets specific percentages of income which the non-custodial parent must pay to the custodial parent as child support. If the Judge assigned to the case deviates from the percentages prescribed by the CSSA, he or she must state in writing why the deviation was allowed. The CSSA percentages, which increase according to the number of the children of the marriage, are set forth in a chart which is provided to the parties in all New York divorce actions (and in all Family Court child support proceedings).

Each party must let the Court know in writing that he or she is aware of the fact that upon the signing of a judgment of divorce he or she can no longer be covered by the other spouse's health insurance (except for Cobra coverage). The availability of health insurance is an issue that must be addressed by the parties in every New York divorce action.